A Lexicon of Discrimination 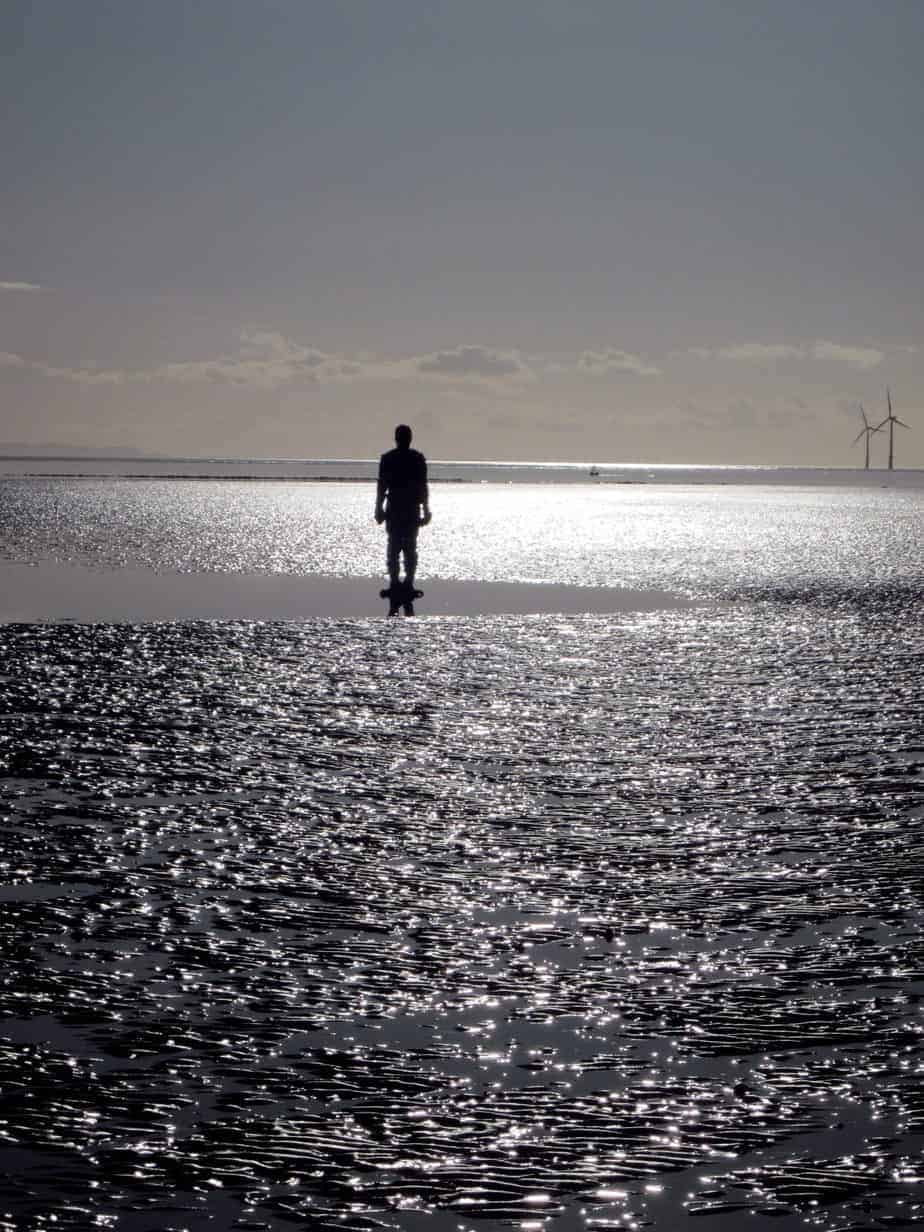 Sad to say, we are familiar with documentary features and stories on the news that speak of the plight of refugees. Stored in digital broadcast archives of Western media sources and scorched into the mind’s eye of the viewing and reading public will be a scar-tissue library of disturbing images of human flight, suffering and ultimately death.

This travelogue of horrors, comprises postcards from hellspots across the globe: From the famine-wracked Ethiopia of the 1980s and drought-riven Somalia of today; through war-ravaged Rwanda, Bosnia, Afghanistan and Sudan, Darfur in particular; then on into scenes of political oppression and social unrest in Zimbabwe, Burma, the Yemen and most recently Syria.

The victims of economic, environmental and social discrimination are legion, with literally millions of migrants on the run from unsustainable situations and circumstances.

Moreover, the demographers of doom are forecasting still worse fates to follow. Already, according to research and reports commissioned by the UN Intergovernmental Panel on Climate Change, there are around 25M ‘climate refugees’, with figures for future scenarios suggesting there could be as many as 150M or more by 2050. Rising sea levels threaten to redraw the coastlines of low-lying nations such as Thailand, India and Bangladesh, plus erase the Maldives from the map entirely. The sheer scale of the problem and rapid pace of impact change is more than just daunting, it is frightening to the point of empathetic paralysis. What on Earth can we do?

Never mind what we can do, first let us ask how we should feel. Connected. Restoring a sense of perspective and personal resonance is paramount to being able to face our fears. In short, we need a coherent vision of the world and our place in it.

To keep calm and connected calls for the ability to consider refugees in 3D, to see people, not just problems. Sustainability demands that we think and talk in 3D and the language of unsustainable ‘Discrimination’ is seemingly littered with ‘D’-words. Our 3D lexicon of Discrimination comprises: Economic ‘D’-words, such as Disadvantage, Deprivation and Decline; Environmental ‘D’-words, the like of Degradation, Destruction, Disaster, Depletion, Desertification and Drought; plus many examples of Social ‘D’-words including Disconnect(ion), Disenfranchisement, Dislocation, Disengagement and Displacement. Some words, such as ‘Depression’ contextually cross-contaminate. Others, like ‘Distress’ spread themselves in full-blown viral 3D.

Connections between the youth draining out of some rural communities in County Cork, Ireland, with those who have lost livelihoods through the shocking shrinkage of the Aral Sea are more than just intellectual: Real people and real problems are common to both parts of the world, as they are to all.

Now, let us be clear: Nobody is saying that migration as a result of the closure of a major manufacturing plant is the equivalent of fleeing militias with machine guns and machetes. Of course, the experiences of inhabitants of post-industrial Detroit and bloody, brutal Darfur are not the same. Viewed in 3D, however, those two places do represent different points on the same scale. A common element connects Detroit and Darfur: People.

It is conceivable that the jobless steelworker stuck in a bedsit feels alienated and alone to the same degree as the orphan in a Red Cross camp. Each desperately needs compassion and a sense of connectedness: Each is lost, each a refugee.

Refugees in 3D populate the globe: We all know some; some of us know nothing else. Time to put our 3D glasses on.

To show your support for independent journalism on sustainability issues, please take a moment to subscribe FREE and join the SustMeme Community here. Thanks!