A version of this article first appeared in a Special Report on ‘Future Cities’, published in The Times, 26 March, 2013. 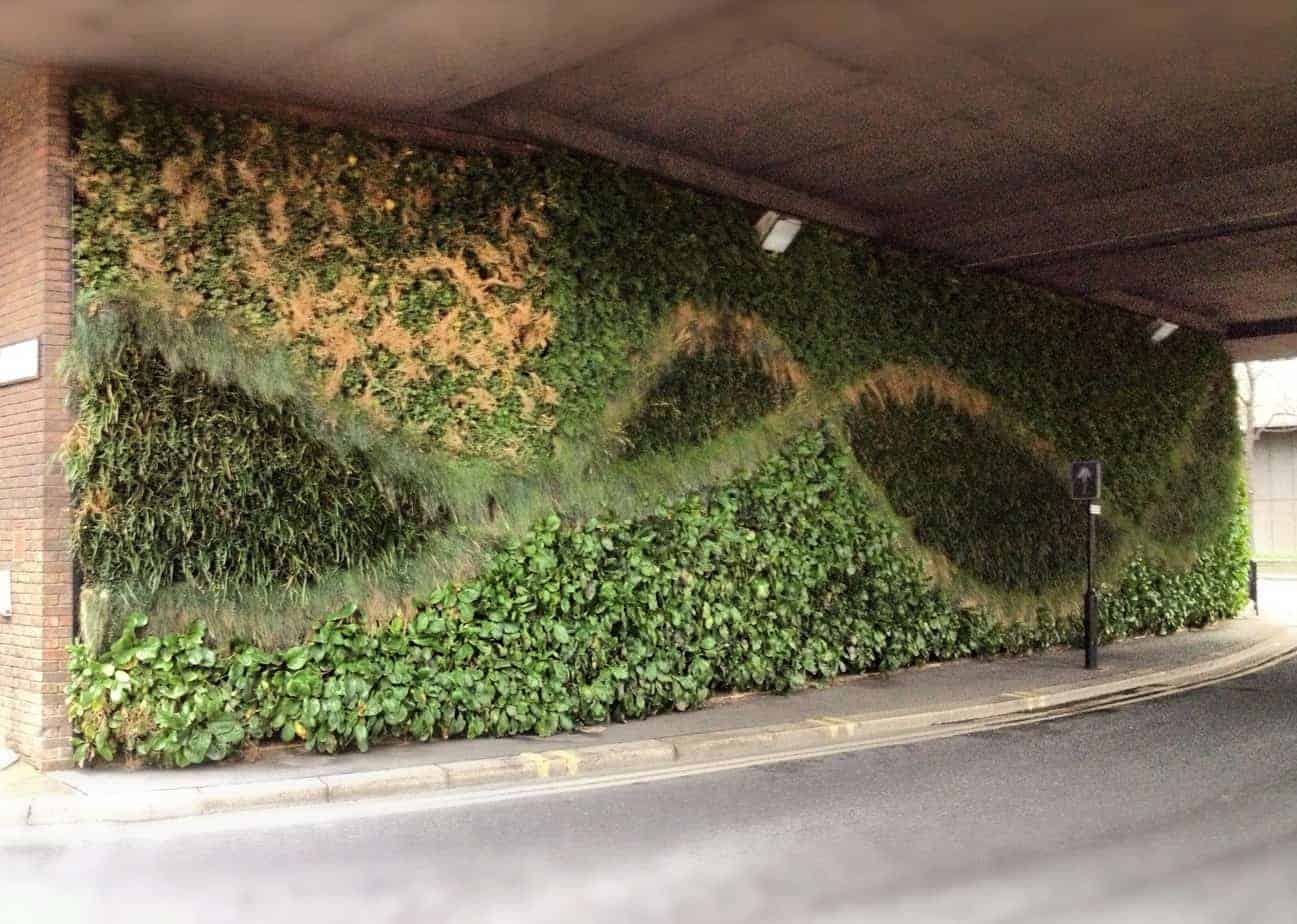 According to received wisdom, it is not possible to put a price on Nature, however, to much debate, that is exactly what has been happening increasingly of late, as policymakers and markets strive to develop robust metrics to determine the value of living-planet assets and liabilities.

The UN has estimated world ecosystems deliver essential services worth in excess of $70tn a year. In the UK alone, the National Ecosystem Assessment generated figures claiming responsible stewardship of green spaces could be worth at least £30bn a year to the economy, in health and welfare benefits. With a view of green space worth up to £300 per person, provision of good access to same for every household in England could knock £2.1bn off the country’s annual healthcare bill.

Against this backdrop of efforts to draw up an eco balance-sheet for the world, perception of climate risk has been rising dramatically, with fears for associated species loss and habitat degradation; plus, spiralling population growth viewed manifest in increasing urbanisation, both in terms of development sprawl and density. To have any prospect of being thought part of the solution, rather than part of the problem, the future city can only come in one colour: Green.

The biennial World Green Roof Congress took place recently in Copenhagen and for the Danish capital, described as one of the five most sustainable cities in the world (along with San Francisco, Vancouver, Oslo and Curitiba), the future is most definitely green, as Lord Mayor, Frank Jensen explains: “For quality of living and working environment, for social equity and economic prosperity, the smart cities of tomorrow will be green cities, in every sense. Across the globe, from Portland to Paris, and Christchurch to Copenhagen, Mayoral offices understand urban biodiversity and green infrastructure are essential elements of any city vision.”

Copenhagen itself suffered badly in 2011 from torrential storms and extreme flooding impacts. As a result, civic authorities are acutely aware of the need to invest in climate change adaptation as as development priority, with urban greening a cornerstone of resilience planning.

For cities in general, risk is the dominant policy driver at present, as the author of ‘Ecosystem Services Come to Town: Greening Cities by Working with Nature’, ecologist Gary Grant, explains:

“The most powerful argument for urban greening currently is dealing with climate change, which is leading to heatwaves and flash flooding. There is money available for this because of the economic damage being caused. When all other benefits are considered, the argument becomes even stronger.”

With enhanced amenity space and aesthetics, biodiversity and wildlife gains, plus positive contributions to health and wellbeing perhaps listed only in the ‘additional benefits’ column, it is easy to see why urban planners might be persuaded by arguments for greening. Core benefits include reduction in urban heat-island (albedo) effect, stormwater attenuation and runoff management, plus cuts in costs of drainage. In addition, greening brings potential for noise and sound insulation, building-energy conservation and fuel savings, as well as improvements in air quality.

As evidenced by much-photographed smog in Beijing, air quality is proving more of a concern and factor in Asia than elsewhere, with urgent implications for ongoing and future development of green cities, as Director of Wilder Associates and Associate of BRE, Peter Wilder observes:

“There is an immediacy to respond to the impact of flood and climate change resilience, mostly driven by the investment sector, that requires action on the part of developers. However in China, where development is often facilitated by central government, there is a growing concern over long-term effects of urbanisation on public health. In recent years, China has experienced a hike in the number of mental illnesses and respiratory diseases related to rapid growth of cities and breakdown of the traditional family unit. Healthcare and aged care is now a major focus for China and green space is being seen as a key performance indicator for sustainable cities.”

Around the globe, for future cities evolving out of major existing urban centres – such as Beijing, Singapore, Delhi, New York or London – a vital selling point for ongoing investment in greening is its flexibility and suitability for retrofit scenarios, as Gary Grant explains:

“City farming and urban food production are getting all the headlines, but the real excitement and growth is in retrofitting existing buildings with features like green roofs and living walls, and in the greening of the ground-level curtilage of buildings with pocket parks and rain gardens. As more and more existing building stock is examined, we are coming to realise much more can be achieved than was first thought.”

As a basket of benefits, the concept of Green Infrastructure (GI) for future cities highlights importance of the natural environment in decisions about land-use planning and brings together a mix of ecosystem services to support both the life of a future city and lifestyle of its residents. GI interconnectivity links environmental concerns such as soil and water quality, with social issues such as recreation and amenity, plus economic factors including healthy growth and tourism.

Taken in the round, the green agenda is a marketable differentiator for world cities, as illustrated by its ringing endorsement from Mayor Vincent Gray, in Washington DC, at the launch of the long-awaited Sustainable DC Act of 2012. With packages for such as the planting of some 6,400 trees to form part of 40% canopy-cover targets, the stated and much-publicised ambition of the Capital is to become “the greenest, healthiest, and most liveable city in the US”.

One phrase employed in connection with plans for Washington DC has been ‘Winning the future’ and for urban environments, it is plain to see there will be no victory without achievement of green goals, assisted by ecosystem services. There may not be consensus yet on the merits and methods of calculating the value of ecosystems, but the cost of investing nothing in green infrastructure is in no doubt. The only future city is a green city. Nature is back in town.

To view the Special Report in full online, published in The Times newspaper and Guest Edited by Jim McClelland, please click here.