A version of this article first appeared in a Special Report on ‘Sustainable Agriculture & Food Security’, published in The Times, 25 March, 2013. 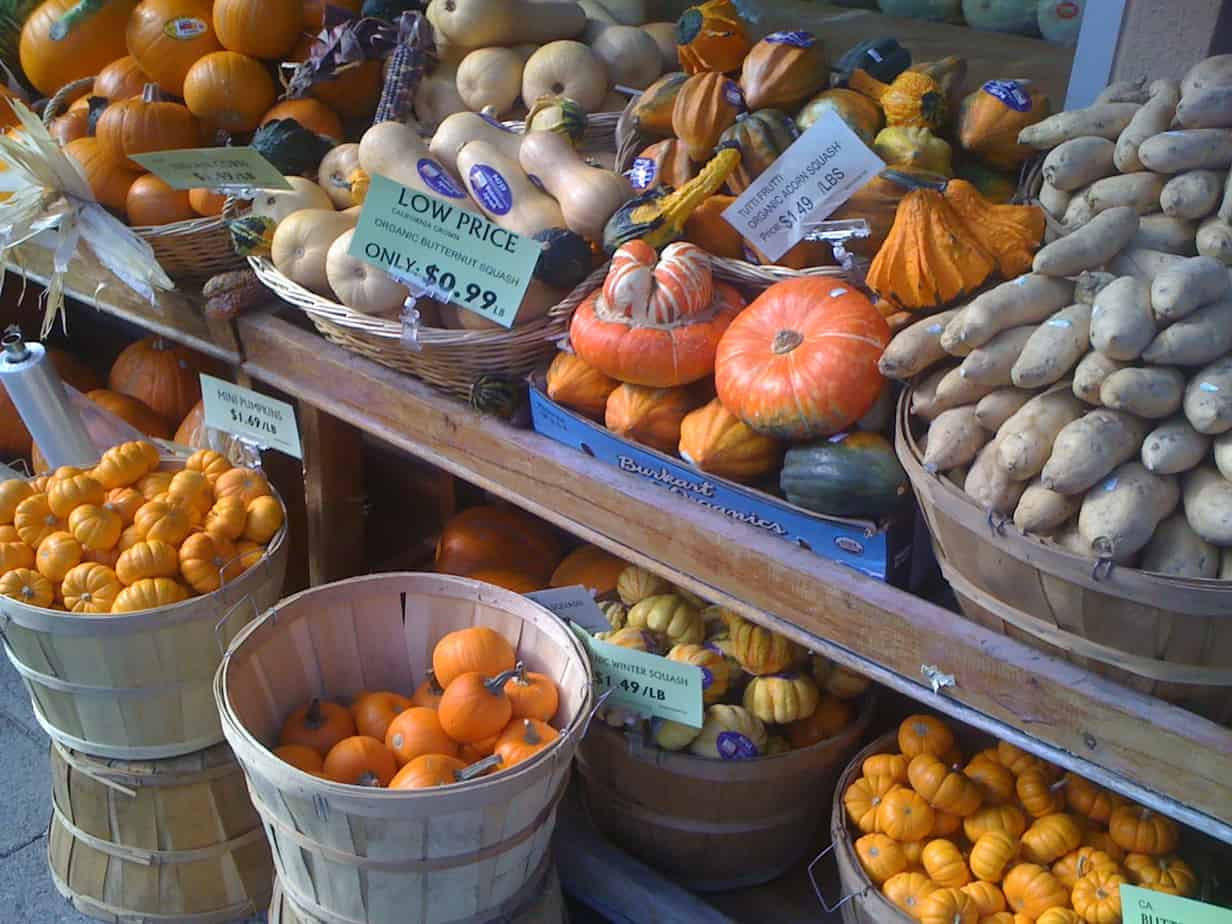 “The key statistic is that we are producing 260% more food with 2% less inputs versus 20 years ago”, declares Rich Kottmeyer, Global Agriculture and Food Production Leader at Accenture. “No other industry, I can think of, can almost triple production and decrease inputs at the same time!”

The first question such a bullish statement prompts is obvious: How is this level of growth being achieved and is it sustainable? Not surprisingly, there is no simple answer: Farming comes in many forms, as do best-practice guidelines and advocates. Intensive, or extensive, agricultural system options range from crop improvement, use of biotechnology (including GM), GPS, GIS, planting, picking and spacing technology, water management and irrigation; through agroecology, agroforestry, soil conservation, enhanced grazing, plus a System of Root Intensification (SRI), integrated pest management, compost and organics; on to fertilisers and pesticides, aquaponics and hydroponics.

In effect, integration of ICT has seen the ‘agribiz’ image evolving to the extent that the idea of a farmer in a field with an Apple, probably means something entirely different nowadays. ICT in 21st-century farming is all about decision-making impacts, as described by Rich Kottmeyer:

“Think of a seed as having a maximum potential yield. As a farmer, decisions you make, if incorrect, reduce that potential. Data allows you to create better decisions. Its importance can be seen as a 5-10 bu/acre advantage (minimally) on a large commercial corn operation, or a pork producer getting $6-$11/head more by ‘hitting the grid’.”

The case for data with smallholders is arguably even more dramatic. Recent World Bank studies found simple agronomy support increased yields by up to 50% in some cases, with innovations such as livestock traceability systems rolled out across African countries, utilising RFID on plastic ear tags for automated data input, coupled with provision of tablet and mobile hardware.

“It is probably safe to say that the ability to invest in technology advances is a function of size of business. The cost of equipment is significant and to spread it over a larger area is generally important, to justify investment.

“Typically, the scope for a business to take on additional land through contracting or alternative joint venture can create the opportunity to reinvest, to the benefit of both parties in an agreement. There continues to be a reduction in the number of farms and farmers, as smaller units find it uneconomic to own or reinvest in equipment.”

Whilst this redrawing of the agricultural map is largely driven by economics at large, rather than particulars of technology demands, there is a knock-on effect in evidence.

Promoting ‘appropriate-scale’ farming on rather different best-practice principles is the agroecology approach, centred on simple techniques that increase yield through the interrelationship between soil, nutrients, crops, pollinators, trees and livestock.

In the UK, agroecology remained a relatively unknown and unused approach until only a few years ago, but is now rapidly rising up the mainstream farming agenda. It is currently more widespread in less industrialised regions of the world, where comparative costs of chemicals and labour create a strong business case, as Dr Julia Wright, Deputy Director at the Centre for Agroecology and Food Security, Coventry University, England, explains:

“Agroecological approaches have shown to triple yields over traditional farming methods. As well as yield increases, production costs are reduced because of the high costs of chemicals compared to lower costs of human labour (which is the converse in industrialised countries).

“One of the key barriers to wider uptake of best practice in agroecology is the disconnect from nature of industrial societies, and the reductionist mindset: We focus only on yield maximisation without realising this comes at a very high cost – this is like working a donkey to death.”

Harnessing the power of biology, rather than chemistry, is also a driver for dairy farmer and Nuffield Scholar Rob Richmond, from Gloucestershire, England, who explains why his research into soil carbon supports creation of diverse pastures for enhanced grazing:

“Crops, microbes, animals and humans need about 60 nutrients in balance. As a consequence of the last half century of NPK thinking, soil organic matter has been lost, resulting in a lack of many minor minerals, which gives rise to hidden hungers, leading to disease. Humus, the stable form of soil carbon, acts as the soil’s flywheel, absorbing water and nutrients when present in excess, and giving them up to the plant as required.

“The use of compost to restore microbes to the soil, biodiverse pastures to allow these populations to get established and rebuild soil carbon, under a mob-grazed system are the most important criteria. Ruminants should be outside grazing grass – not in a shed eating grain!”

Few would argue against the urgent need for systemic change, from farm to fork, if countries are to find ways together to feed nine billion people a day by 2050. However, best practice in sustainable agriculture is out there in many shapes and sizes, as illustrated by the recent ‘rice revolution’ in Darveshpura, India, where a young village farmer shattered the world crop record.

Using only manure, no herbicide and a System of Root Intensification (which involves fewer seeds, less water, more spacing and better husbandry), he produced a bumper one-hectare rice crop of 22.4 tonnes. By comparison, average yields for India as a whole are relatively low at just 2.3t/ha, against a global mean of 4.374t/ha.

For world farming, this achievement serves as a spectacular reminder that there is still success to be unearthed, with simple lessons learned.