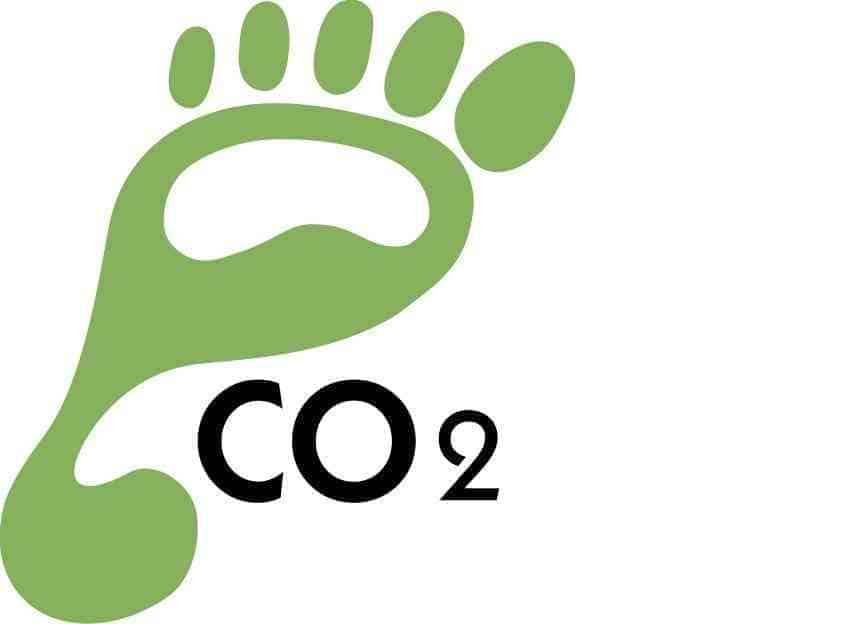 A version of this article first appeared in a Special Report on ‘Low-Carbon Business’, published in The Times, 3 September, 2012.

When political leadership on sustainability matters appears absent, uncertain, inconsistent, or insufficient, who sets the low-carbon agenda? Is it climate-conscious consumers, or planet-smart business, or both? Are we entering a new branded age of push-pull dynamic, where supply and demand drive the market, together?

Servicing brand requirements, thought-leaders in marketing and advertising sectors already see this combined low-carbon driver-mix starting to trend. BBH London is an agency that has recently committed to developing a new sustainability-related client offering, headed up by Strategic Director Kirsty Saddler, who outlines the reasons and timing for the launch:

“Rapid increase of available information and so transparency this century, in large part thanks to digital, has lead people to question the role of business much more heavily and the impact of their decisions as consumers. It has also prompted businesses to be more accountable. Simultaneously there is increasing understanding and awareness of limits to world resources.

“Now is a time when both people and business have a motivation, opportunity and need to create change. Government can create the conditions for that change through regulation, but positive lasting change will happen when people and business play a willing part too.”

In the wider global marketplace, there is already strong evidence of demand for lower-carbon goods and services, putting pressure on company performance. Recent research for the Carbon Trust has shown carbon-reduction and associated transparency concerns scored significantly higher amongst consumers in emerging economies such as China and Brazil, than the US and UK. The message to companies with (export) aspirations in these areas is clear: Low-carbon is the number one business model for future growth.

The temptation is to assume that engagement patterns are pretty much the same everywhere, for consumers and companies alike and that, effectively, all is relative. However, this is not the case.

In Australia, whilst the waters of public perception have very much been muddied by party politics, interestingly, the business community does not share the same view – as Co-Founder and Partner at Sydney-based sustainability strategists and communicators Republic of Everyone, Ben Peacock observes:

“Much of the conversation has been defined by introduction of the carbon tax. What started as a quality attempt at leadership has become a political hot potato, with the opposition blaming its introduction for raising prices on everything from beer to school lunches. This has led to confusion and suspicion from consumers. In short, carbon has become politicised.

“But it’s not all bad news. While the conversation that has become messy for politicians and consumers, it is much clearer in the business community. We’re seeing quality leadership from banking and the built environment in particular, measuring, reducing, managing and offsetting their impact as part of sustainability and CSR programmes.”

In the UK, whilst purchasing has come under pressure and suppliers under scrutiny from an increasingly aware and active consumer community, as well as from commercial buyers, the two customer groups have different demands, as Group Marketing Director at leading hard-landscaping supplier Marshalls, Chris Harrop, explains:

“Whereas our trade customers might more typically be concerned with managing risk – as associated with such high-profile supply-chain issues as child labour – the consumer really is looking for benefit: This benefit comes with knowing and feeling that through their decision-making they have done ‘good’ as a purchaser.

“Consumers have become far more discerning, exercising their right to choose the ‘best’ deal, balancing cost and benefit. They are looking at ethical, environmental, sustainability credentials much more closely than ever before. We have seen more and more using our online Carbon Calculator to estimate footprints of products and projects, with this proving a trend across the board, all geo-demographic groups. Put simply, carbon is not an elitist issue – everyone has a footprint, everyone has spending power; given the right information, everyone can make a choice.”

This ‘feelgood’ benefit, as consumer-pull-through force for reducing emissions, does not easily find correlation in cost and efficiency models on the business-push side of the counter. A successful, established market movement offers a useful analogy to help understand how the two might one day become one: Fairtrade.

With Fairtrade, reputational risk provides the company flip-side of the coin to consumer-wellbeing benefit. Historically, however, Fairtrade has worn a human face – seen as directly connected to livelihoods of people – whereas the story of carbon has been wrapped up in impersonal complexities of climate-change science and macroeconomics. The picture, though, is changing.

The more the world comes to appreciate the human cost of climate change, the more carbon becomes a people and a personal issue; the more high-carbon lifestyles and consumerism appear ‘unfair’ to others. Is it possible to conceive of low-carbon business as the Fairtrade of the future? If so, the sustainable revolution may well be brought about by putting a face, not a price, on carbon.